While India celebrates its Independence Day on August 15th, the USA Independence Day falls on July 4th. The most noteworthy part is that both the days mark the liberation from colonial rule. As a result of the USA Independence Day is a national holiday, customers get good deals at USA online stores. Furniture sales are famous during this time of the year and hence you may check out stores such as West Elm and Ikea. Furthermore, get your shipments through ShopUSA and pay via Visa or Master card.

While you buy during the USA Independence Day from USA online stores, you may want to opt for the Premium membership option with ShopUSA. Most importantly, this option helps you to get multi-package discounts and also free consolidation services.

Should you have any questions, feel free to look at our Frequently Asked Questions or contact our Customer Service. A Team will be ready every weekday from 10 AM to 7 PM at 7305 605 605. 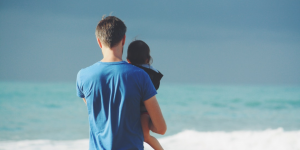 Father’s Day: Shop in USA and Ship to India 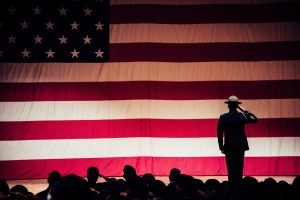 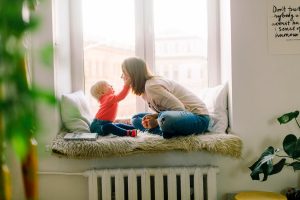