March 8th signifies the day of the year when we celebrate women. Actually speaking, every day of the year is women’s day. Most importantly, given the major part played by women in the functioning of the world, celebrating women’s day daily is definitely a need. Above all, women have entered many a field which were earlier considered the domain of only men and have proved themselves. Hence, as a mark of celebrating this special day, always better to give them the perfect gift. And when you buy such a gift from an online store, count on ShopUSA to deliver it on time.

First, women’s day came into being during 1975. Second, the day has a history which dates back to the beginning of the 20th century. In the US, women then were working under inhuman conditions and hence fought for better pay and certainly better conditions. Furthermore, in other parts of the world too, especially in places like Russia, women were fighting for their rights. Such protests slowly snowballed into bigger strikes and hence was born the women’s movement. Finally, women started getting rights such as voting, and all these culminated in the formation of the women’s day in 1975.

Perfect Gift for Her

Of late, even more significant is the recognition of women’s contribution by men. Consequently, men go out of their way to provide the right gifts on women’s day. While flowers have been a traditional gift on women’s day, books are considered as a gift that certainly empower women. Another gift that Women love is Clothes. Hence decide on the right online stores to buy not only these gifts, but even more exciting ones. And when you need to get them shipped to your homes, choose ShopUSA whose express shipping rates are hard to beat.

ShopUSA and the Women’s Day

We are sure you would spend considerable time to select the perfect gift for women’s day. Likewise, spend time to choose the right membership option provided by ShopUSA. We also provide 85 per cent lower rates and for more information on ShopUSA and our valued added services, please do read our Frequently Asked Questions section or Mail us on hello@shopusa.com 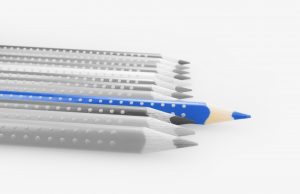 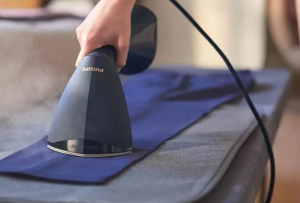 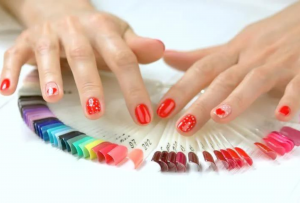