Probably most of us love to play pranks. At the same time, it should not hurt others. Hence light-hearted jokes on April fool’s day is always fun. Most importantly, there is even a famous Hindi song which goes like this, “April fool banaya toh unko gussa aaya’!”. Thinking back, pasting a sticker titled “Kick Me” on the back of someone has been an age-old prank. The most noteworthy part is that you can buy pranks such as fake cockroaches from online stores such as Amazon to scare people. And you can get the shipment from any US retailer through ShopUSA by providing ShopUSA’s address. It is so easy shopping in america online.

With shipment companies such as ShopUSA are delivering products from the US to India in 2 to 4 days, people are resorting to buying funny items from US online stores to pull pranks on people. Certainly, fake cockroaches, fake scents, and prank stickers from Target are popular April fool’s day products. Besides that, you can also get good deals from stores such as Designer Shoe Warehouse on April fool’s day.

Estimate the Shipping Cost to India from USA

Prankz Nail In My Finger  – Click Here to Buy

One of the most noteworthy sales on April fool’s day is from Abercrombie & Fitch which offers 60 to 70% off on all online clearances. This kind of sales shows the happiness that people display on April fool’s day. And when you ship with ShopUSA which provides extra services such as good return policies, your joy just multiplies. Before ship the package calculate the courier cost from USA to India.

For more information on ShopUSA and our value-added services, please do read our Frequently Asked Questions section or contact our Customer Services team. The team is operational every weekday from 10 AM to 7 PM and can be contacted at 7305 605 605. 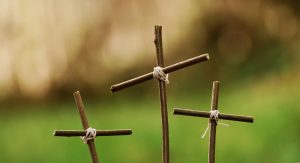 Good Friday is time to be Thankful to God 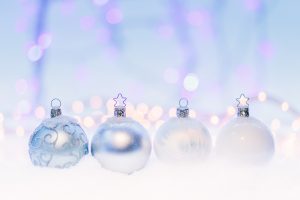