Mobiles are ubiquitous. As a result, almost everyone owns at least one mobile phone, if not more. The most noteworthy part is the features provided by mobiles (Smart Phones). Initially, they just helped people to communicate with one another. In contrast, during the last decade, mobiles have become smarter. They help people to browse the net, store files, view videos, and actually, the sky seems to be the limit for the usage of mobiles. Similarly, ShopUSA provides great options to get your shipment of Smart Phone on time.

Research before you shop

While deciding on the purchase of mobiles, first of all, people look for the build and battery. The build definitely decides the durability of the Smart Phones. And with the ever-increasing number of apps, it is always better to buy Smart Phones with fast charging batteries. For some people, even more important is the display. It must be sharp enough to display the text. Furthermore, the display needed by you is dictated by what you want to see from your mobiles. Another important thing people look for is a good shipping option and particularly when they purchase mobiles online. ShopUSA which ships within USA and outside of USA to hundred other countries, is a good choice.

Now that you have made a smart choice to buy a Smart Phone, an even smarter option is to choose ShopUSA as your shipping partner. ShopUSA.com is a global freight/package forwarding company that helps you shop for your favorite US brands and send packages to family & friends or receive them. For further queries, please do read our Frequently Asked Questions section or Mail us on hello@shopusa.com 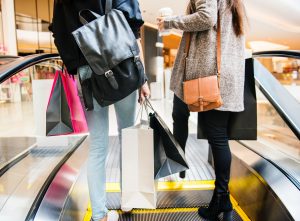 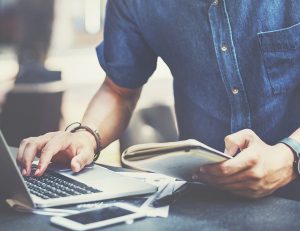